I spent nine years at Turbine, helping to design its first MMO game, and owning content design for its last one. Learning to build games of this magnitude was one of the greatest challenges of my career.

The Lord of the Rings Online: Shadows of Angmar 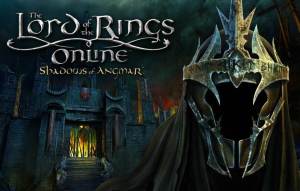 “It is a major achievement of interactive storytelling, the first game truly worthy of the ‘Lord of the Rings’ franchise and a must-play for just about anyone with an interest in Tolkien or the future of online entertainment.” — The New York Times 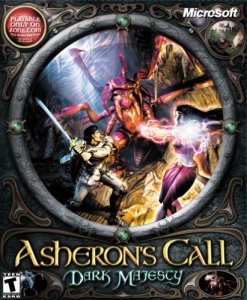 Who I Was: Creative Director

“Asheron’s Call: Dark Majesty has lived up to its hype and is a wonderful addition to the game.” — IGN.com 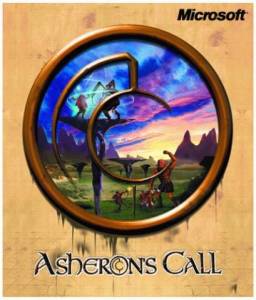 Who I Was: UX Designer/Live Lead Designer

“If you have the money then I certainly recommend this game, but I also advise you to have a lot of free time, because otherwise this game will destroy your social life.” — Eurogamer.net

Who I Was: Lead Designer

What I Did: Developed GDD documents and oversaw prototype work for two unreleased console-based MMO games.